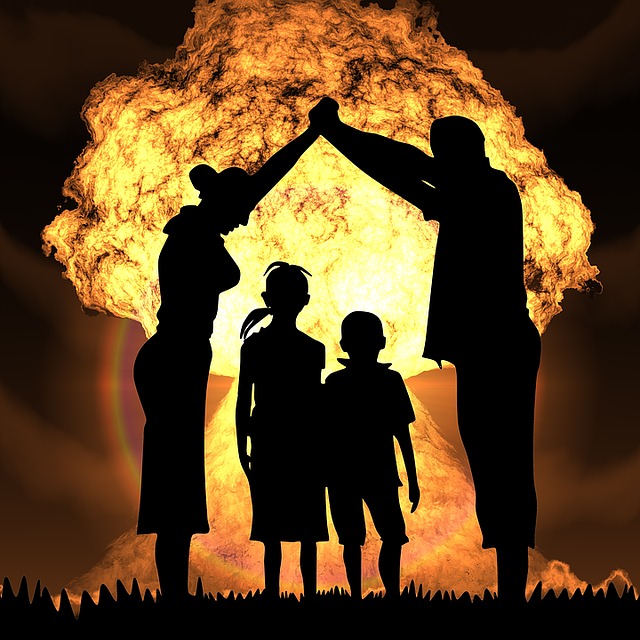 You can tell a person’s age by how much the quiet threat of a nuclear war impacted their childhood. I remember so many movies, books, and television references from the early-to-mid 80s, including “The Day After,” the traumatizing made-for-TV movie which heavily influenced nuclear disarmament by showing the average American the horror of a nuclear aftermath. I think most Gen-Xers suffered through adolescence with that dark spectre hovering just on the periphery of their consciousness.

Now, of course, it’s basically “meh,”to all of us.

Most people now living are too young to remember the Cuban Missile Crisis. It was a fun time when the Americans and the Russians (who at that time were not good buddies but rivals), toyed with seeing just how close they could come to World War Three without pressing the (metaphorical) button. For various reasons, not least of which was that the balance of power of power greatly favoured the United States and the Soviets apparently didn’t fancy atomic suicide for some reason, the stand-off stopped short of nuclear war.